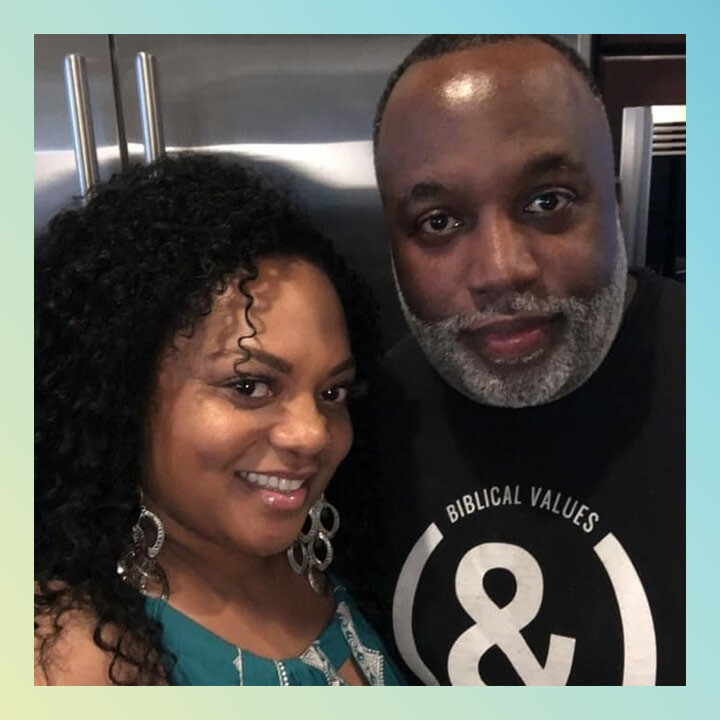 Damon is the founder and Sr. Pastor of Genesis Church-Antioch. Born and raised in East Oakland, CA, Damon is a Bi-Vocational church planter who sits as the Executive Vice President of a Tech Firm in Silicon Valley. He is passionate about people, mentorship, leadership development and discipleship. Damon is the Chairman of the Board of Overseers for Converge PacWest (converge.org) overseeing 92 churches within the district (Northern CA, Northern Nevada & Hawaii).  Damon was recently hired as a Ministry Developer for a 50 year old Urban Missions organization called World Impact (worldimpact.org) based out of Los Angeles, CA. The purpose of World Impact is to provide affordable, accessible and relevant discipleship materials for urban pastors and leaders who work in the city.

He also plays an active role in the DeVos Urban Leadership Initiative centered around Community Youth Equipping & Empowerment. Damon is also the Co-Founder of the Bay Area Urban Development Association (bayareauda.com). The purpose of the Bay Area Urban Development Assoc. is to resource, empower and promote the growth and development of Urban Communities and minority businesses throughout the country. He loves Golf, Formula One Racing and is a loyal Las Vegas Raiders fan. He is married to Shantell, has 3 daughters and 5 beautiful grandchildren: Christian, Anaiyah, Gia, Olivia, & Derrick Jr.

Shantell is the co-founder and Pastor of Genesis Church-Antioch. Born and raised in Pittsburg, CA, Shantell is a Bi-Vocational Business Owner and a Certified Revenue Specialist for Businesses, Non-Profits, and Sole-Proprietors. She is the Founder and Visionary of R.I.S.E Women's ministry, a Non-Profit Organization centered around Workforce Development and the equipping and empowerment of Women and Urban Youth. Shantell is also the Outreach Coordinator of Contra Costa County with an organization called Love Never Fails (loveneverfailsus.com) to address the Human Sex Trafficking of Women and Children throughout the East Bay.

She is a productive proclaimer of the gospel who is powerful, fun, and engaging as she ministers to women, men, and young adults in Workshops, Retreats, Conferences and Churches throughout the country. Shantell is passionate about spiritual formation, leadership development, and mental health support for women of all ages. Shantell has been married to Damon for 18 years with 3 daughters and 5 beautiful grandchildren: Christian, Anaiyah, Gia, Olivia & Derrick Jr.